Learning Today, for a Better Tomorrow

Religious Education is an important part of the curriculum at Leigh Central Primary School.

Monday assembly is usually taken by the Headteacher or Deputy Headteacher. Collective worship takes place in class twice a week following the same theme as the Monday Assembly.  Singing assembly is every Thursday where children learn a variety of songs which are used within our worship. We have a celebration assembly on Friday to acknowledge the fantastic learning that has been going on in school. All classes have an opportunity throughout the year to lead an assembly for paretnts which showcases the work their have been doing within class.

Alongside this we also have special assemblies throughout the year to tie in with key Festivals or special evenets with in school such as Harvest Festival, Anti-Bullying Assembly, Mother's Day Assembly, Nativity Sevice etc.

We also try to link our Assembly themes to the S.E.A.L.S units of work -

Autumn 2 - Getting On and Falling Out

Each Education Authority has their own Syllabus for Religious Education which takes into account the various religions represented in their area. Different groups of people in Wigan meet periodically to develop an Agreed Syllabus and this forms the basis of the RE teaching at Leigh Central.

The aim of Religious Education is to support children in the development of their own beliefs, values and attitudes, and also their understanding and knowledge of religious beliefs and practices in Britain today.

The Wigan Agreed Syllabus for KS1 and KS2 looks at Christianity, Islam, Judaism and Hinduism. It is expected that pupils will be able to describe some of the beliefs and practices of these religions, and also empathise and accept that there will be people with different views to their own.

As part of their spiritual development pupils are encouraged to look at shared human experiences, and to pose questions. They begin to recognise diversity in religion, learning about similarities and differences both within and between religions and beliefs and the importance of dialogue between them. They extend the range and use of specialist vocabulary. They recognise the challenges involved in distinguishing between ideas of right and wrong, and valuing what is good and true. They communicate their ideas, recognising other people’s viewpoints. They consider their own beliefs and values and those of others in the light of their learning in RE.

As well as written work, art and visits to places of worship are part of the RE curriculum. It is hoped that by the time pupils leave Leigh Central they will have visited Christian churches, Muslim mosques, Jewish synagogues and Hindu temples, looking at each building for both similarities and differences.

At Leigh Central we work hard to promote the spiritual, moral and cultural development of pupils at our school and in society. 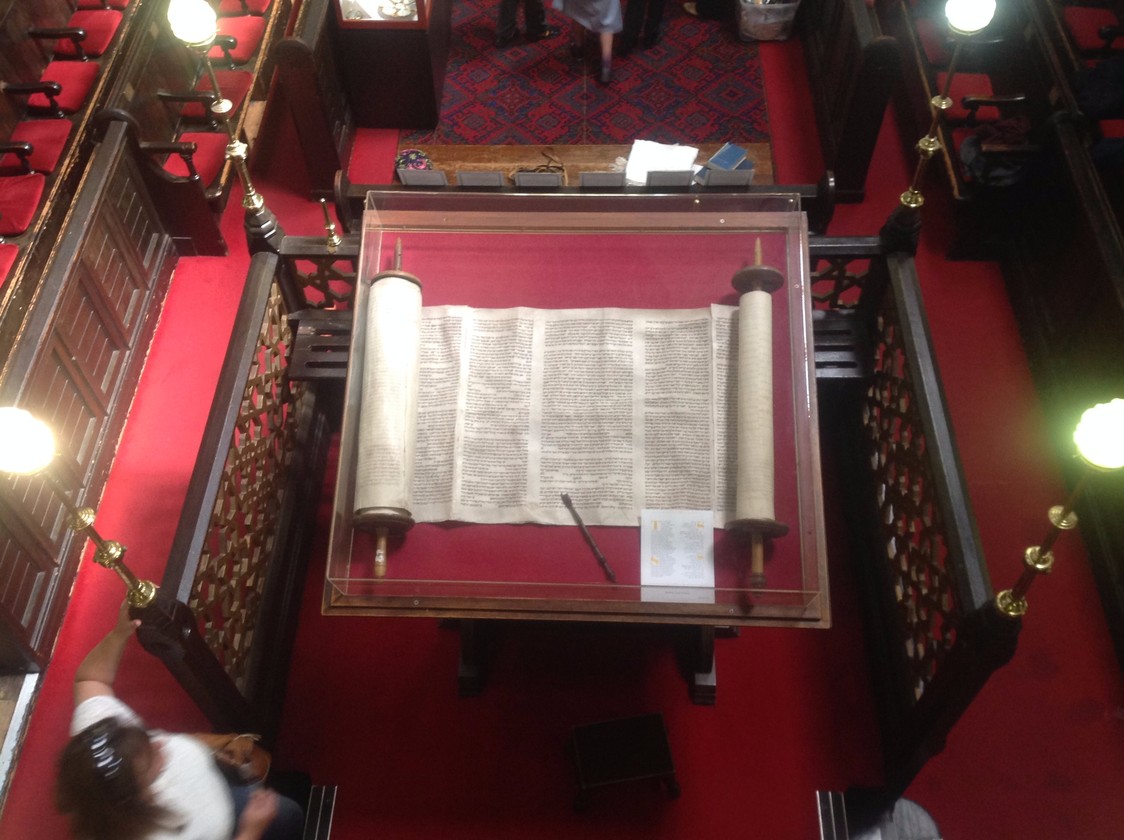 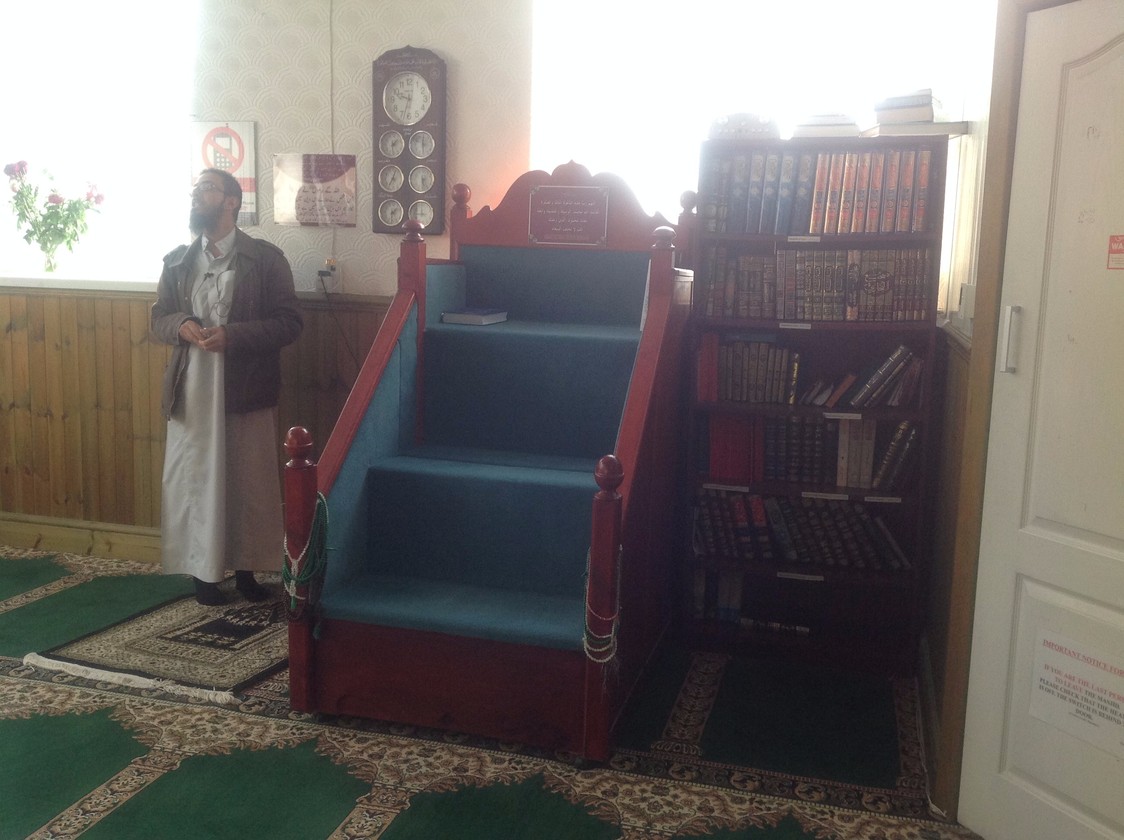 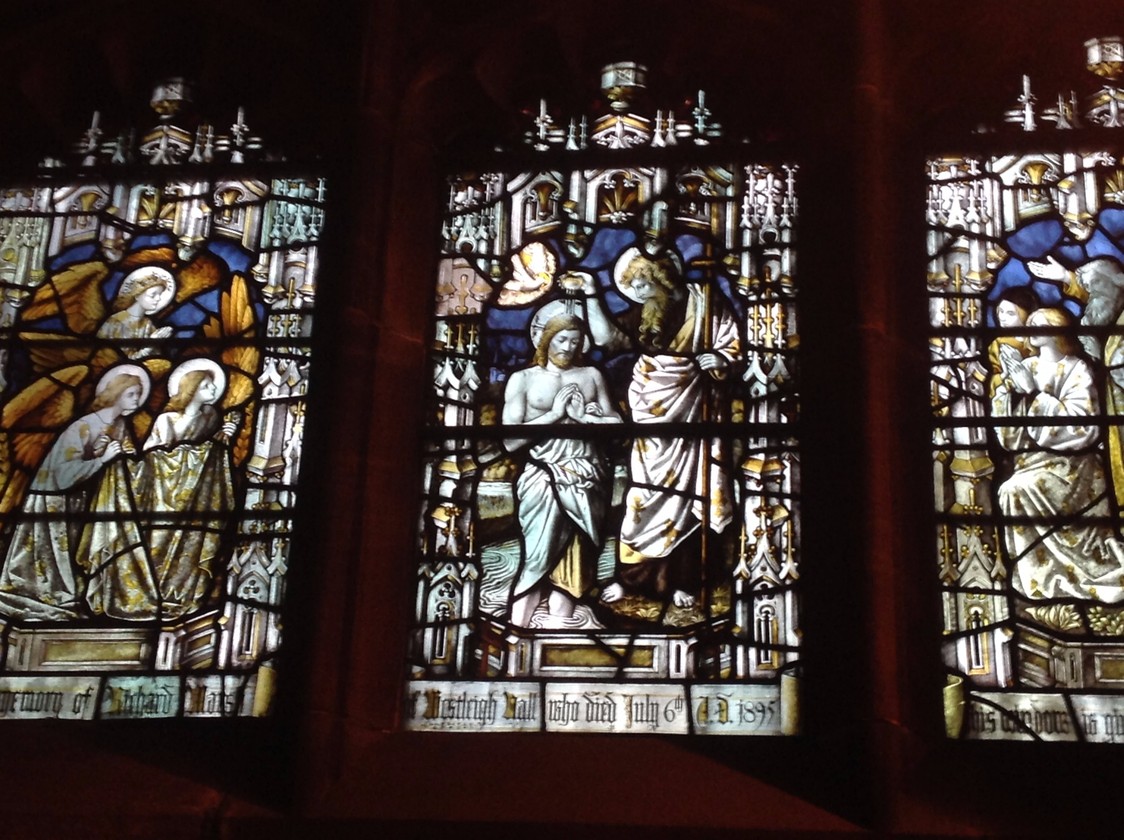 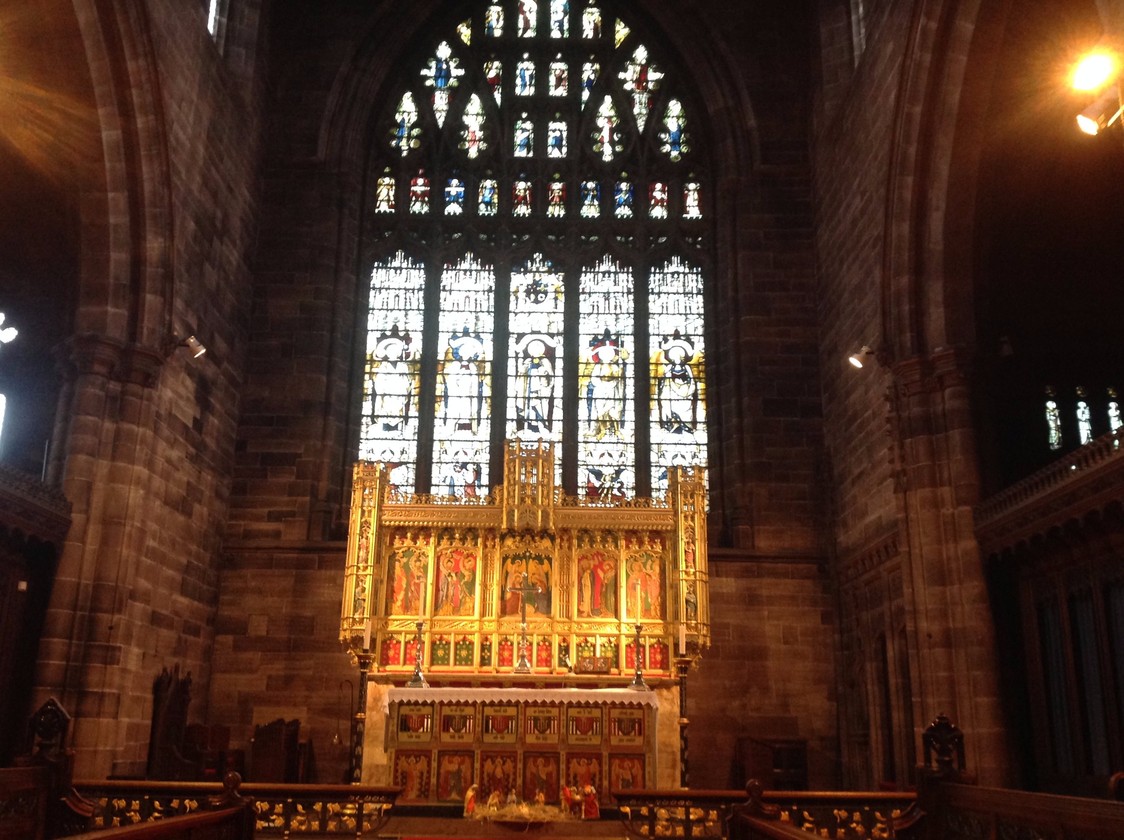 © 2021 Leigh Central Primary School.
Our school website, mobile app and podcasts are created using School Jotter, a Webanywhere product. [Administer Site]
We use cookies to provide you with the best experience on our website. Read our Privacy Policy to find out more.